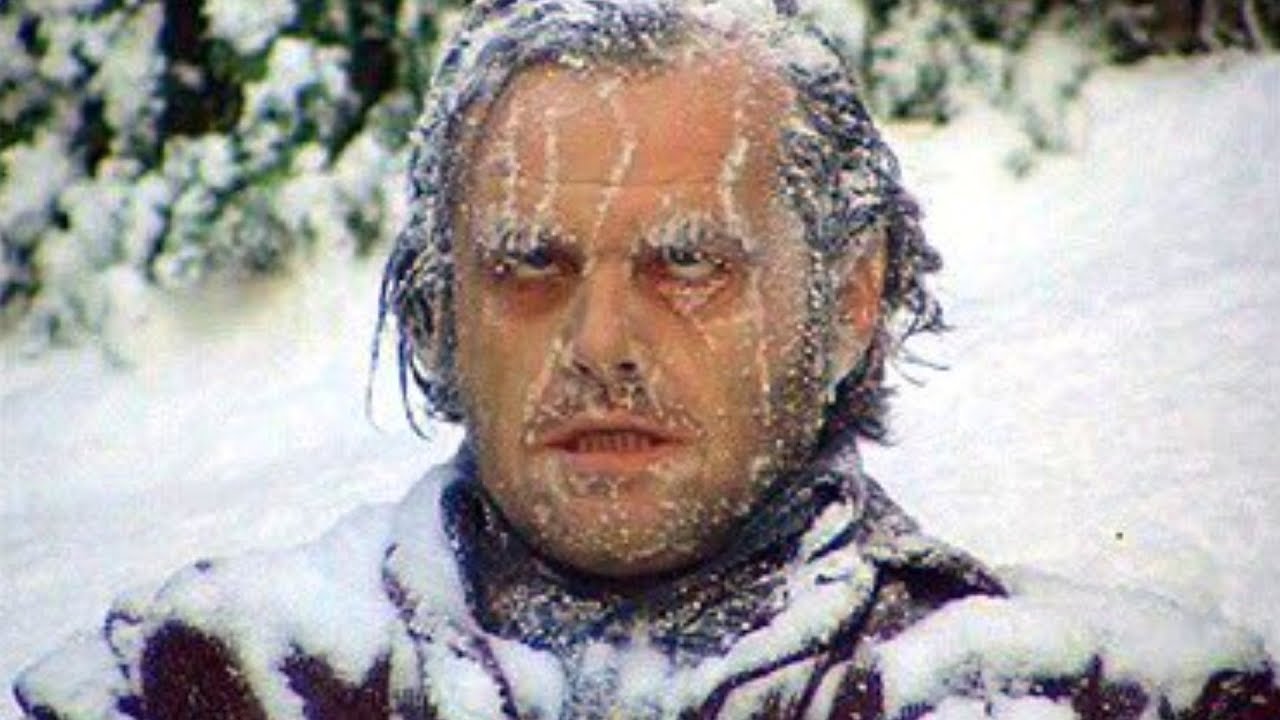 Published by johnpivovarnick on November 16, 2020

I can’t be the only one who feels this way. I can’t.

8 months of COVID-19 paranoia and restrictions against a backdrop of all this political bullshit, have rendered me useless. I imagine that was the point in someone’s pointy little head. Kick up enough fright and confusion, then add a daily bucket of stupid and deadly besides, and you’ll wear people down to the point they will just be sheep. Angry, sleep-deprived sheep.

Until this, I haven’t been able to string a coherent sentence together for months [and it remains to be seen if this will be in any way coherent, so ?‍♂️]. I haven’t been able to focus long enough to read more than a headline and maybe a paragraph or two of a newspaper article. My patience has worn thinner than rice paper.

While I know I am not the only member of the Short Fuse Club [because I hear a co-captain of the club screaming at the television downstairs], I will say I seem to be remediating some of the stress better than most. Many. Some. Okay, one or two specific people, none of whom are you.

I often try to disappear inside a movie or a streaming service binge of one sort or another, but hasn’t entertainment become sort of — well, futile? Half the time I find myself thinking, “How can you be laughing at this stupid shit when people are dying?!” If I do manage to suspend reality long enough myself enjoying something, someone in that movie or show WILL SHAKE HANDS OR KISS SOMEONE WITHOUT A MASK OR HAND SANITIZER OR ANYTHING!! And I’m right back where I started.

Lets not even talk about doing anything creative. The day before Halloween I had a fantastic idea for a story while walking my dog through a cemetery at sunset [as one does]. I could see it all, start to finish. Opening sentence. Closing image. All the gruesome-y goodness in between.

And by the time I had picked up after the dog and got him home again, it was gone. Poof. Just as quickly as it had showed its gorgeously bloody head, it sizzled away like a vampire at dawn.

It’s not that I even need fresh new story ideas to work on. I have a picture book I’m working on for kids, a book series for young adult/new adult readers, and a sci fi opus that I recently dusted off as the subject matter became topical again.

What. The. Actual. Fuck?

But Johnny boy, you’re writing now! How is this different?

It is, so shut up. Technically, this isn’t writing, so much as pissing and moaning with my fingers. You know, like Twitter. A novel takes so much focus and attention to detail, and fucking being able to remember if you said something already. I can’t even keep it together long enough to add the PayPal button to this site so you could buy signed copies of stuff if you wanted. Or if I came up with a catchy t-shirt or something. But I can’t. All I can do is piss and moan out load and through my fingers.

Sorry about that. I’ll stop for this session. Thanks for letting me, though.