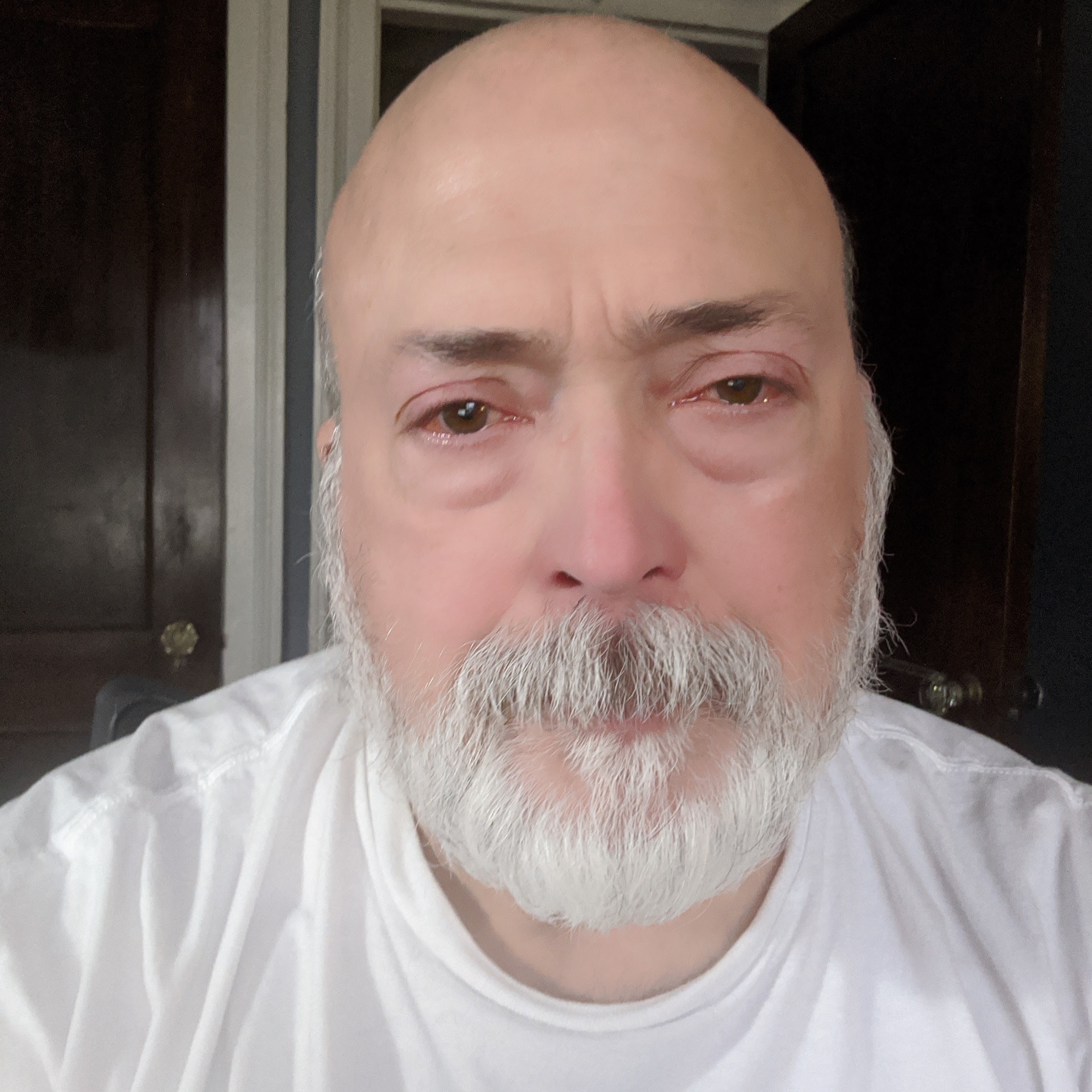 Published by johnpivovarnick on April 24, 2020

When I blow my snotty nose, I sound like a parasauropholus honking its sad, Jurassic mating cry. It scares wildlife in the backyard. I made a squirrel drop his nuts.

It’s been that kind of day. That sort of apocalypse, actually. I’m generally a very private person and don’t like to blubber in public, but when you start wondering if nine 50 milligram THC pills are enough to overdose, it’s time to change gears.

I blame Neil Gaiman. Here’s why.

Neil, out of the kindness of his heart, offered free ebooks to people to help get them through the quarantine, and he broke the internet.

A week ago, I offered my ebooks for free to help get people through the quarantine, and nobody took them. Not true, ONE person took one copy of each book, but fuck–I can’t even give them away.

Here’s why that hurt.

A couple of years ago [5 maybe?], I was trying to get a friend’s help getting a book pitch seen. She had some contacts and offered to help. Sensibly, she wanted to read what I had first because you can not go shoving a nobody’s manuscript in people’s faces without knowing whether it’s shit or not. Because most of them are shit. So that was fair. But she really liked it. She said things like, “The writing is quite beautiful and scary,” and followed through on her offer to show it to contacts she was keeping in her pocket for her own use once she had a manuscript to pitch. So I have to believe she meant it, as much as the niggling little demon voices in the back of my head are trying to make me believe otherwise.

Anyway. Somewhere along the line she said some of the style and story reminded her of Neil Gaiman, whom she adores. I thought that was odd because I hadn’t read anything by him. I’d seen movies based on his stuff [Coraline, Mirror Mask, that episode of Doctor Who he wrote], but movie adaptations are not a way to gauge whether or not you like a writer. I thought I’d better reconnoiter.

This was about the time that his The Ocean at the End of the Lane was announced, and I was alarmed to see that there might be some plot points in his book that resembled mine. That was horrifying, so I ordered a copy and read it. I loved it, and thankfully, the similarities were negligible. So. Phew.

In the interim, I said “fuck it” and self-published Tales from the Back of a Bus and Science Fiction Double Feature. Recorded the audiobook. Did the layout, designed the cover. Everything but the copy edit by myself. Literally blood, sweat, and tears, not to mention years went into it. [The whole sordid recap is here, if you’re curious.]

Fast forward to last week, and I’m watching Neil’s Master Class, listening to him talk about his process, and I realize that we have a lot in common in terms of our feeling about writing and metaphor, and I felt that kinship, and the little tickle in my soul that said, “That could be you.”

But, John, you say, what sort of punk ass bitch takes to his bed in tears over this? Sack up! Or maybe, Suck it up, buttercup! Or whatever other toxicly masculine emotion-shaming cliche comes to mind for you. My father’s favorite was, stop crying or I’ll give you something to cry about. Already have something, thanks.

That’s not all of it, that’s the straw, you might say. The one that stumped my hump. There are others, but who has the time? How about I cut to the chase with a list:

Anyway. It’s about 9 PM now, and I have been snotty and sniveling since lunch. Let me take a moment to reassert that this is NOT a cry for help. This is the help. I needed to get this all out without bloodshed, mine or others. I feel somewhat better now. Thanks for listening/reading.

Rest assured, I have help. I’m lucky enough to have insurance, therefore a shrink and meds and all that good stuff. I told that origin story here, and I am actively trying to keep my shit together. But, hey, you know, shit happens.

If you’re not as fortunate as I am [and despite all this whining, I know that I am], you can reach out to the Crisis Text Line via text, call the National Alliance on Mental Illness helpline 1-800-950-NAMI (6264), the Suicide Prevention Lifeline, 800-273-TALK (8255), or look up your local resources.

Or hit me up @Mister_Trout on Twitter. I’ll listen.

And if you know Neil Gaiman, tell him I forgive him. And take a free ebook on your way out. Take two.

Love you, mean it.
J